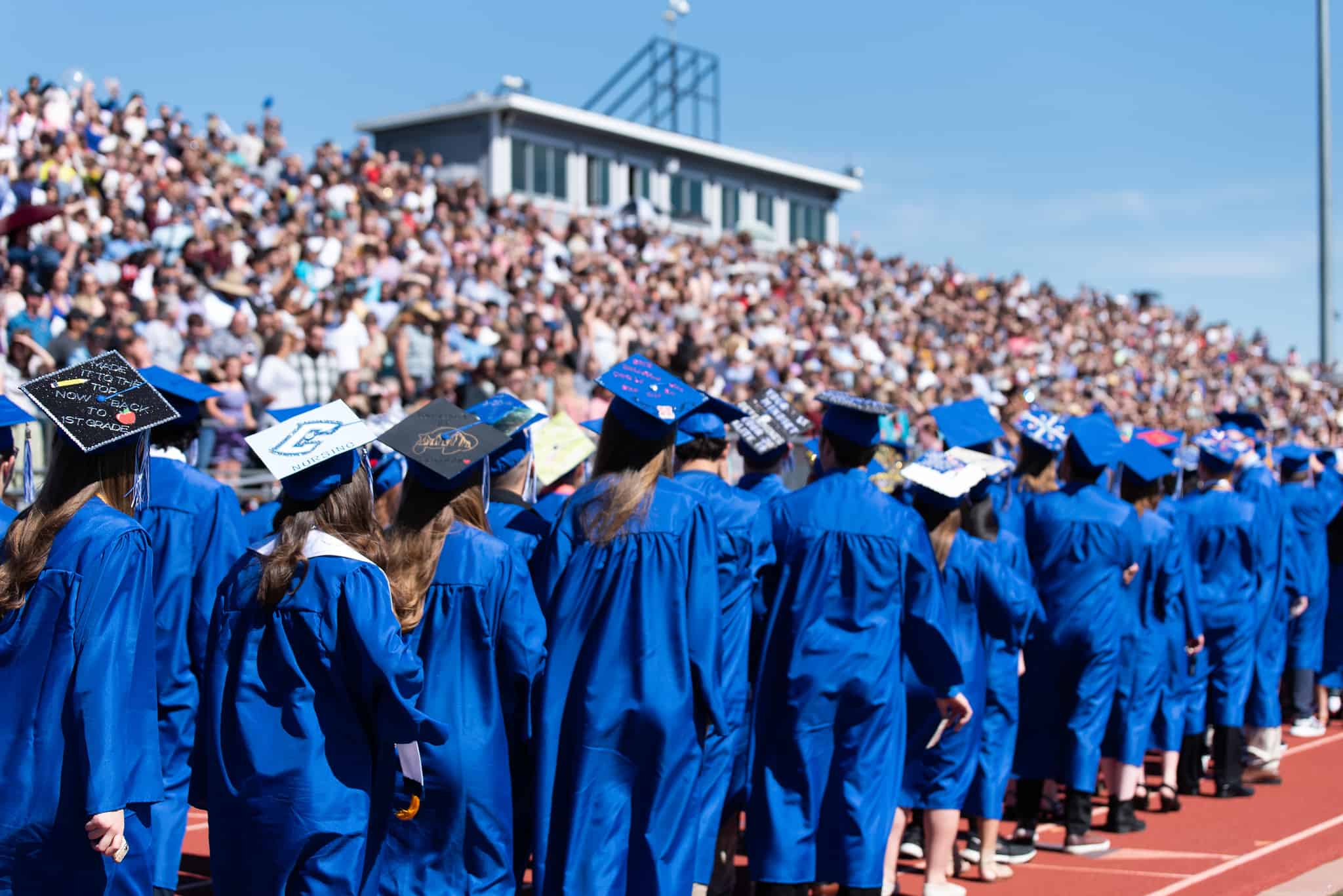 Dr. Haddad has been successfully involved in an educational career for 36 years. During this time, he has benefited from a broad range of experiences in several school districts while working in various teaching, coaching and administrative positions at every level, PK-12. Currently he participates in numerous professional organizations and educationally focused activities. In St. Vrain, he has held the positions of Principal at Niwot High School, Executive Director of Secondary Instruction, Assistant Superintendent of Learning Services, and Deputy Superintendent. He assumed the position of Superintendent of Schools for the St. Vrain Valley School District in July 2009. During his tenure as Superintendent, St. Vrain Valley Schools has been awarded numerous national grants and awards including receiving the highest score on the i3 (Invest in Innovation) Grant for $3.6 million, and one of 16 districts nationwide and the only district in Colorado to be awarded the 2012 Race to the Top Grant for $16.8 million. St. Vrain was also awarded the 2012 Large Business of the Year by the Longmont Chamber of Commerce, 2015 Large Business of the Year for the Carbon Valley Chamber of Commerce, and 2019 Most Innovative Business by the Boulder Chamber, and the 2019 Chair’s Choice Award from the Longmont Economic Development Partnership. Additionally, St. Vrain Valley was recognized as the National and International Organization of the Year in 2015 by the International Association of Public Participation, was awarded the Consortium of School Networks Leading Education Innovation Award in 2018, the International Society of Technology in Education District of Distinction Award in 2019, and was one of four school districts in Colorado, and 373 in North America to make the College Board’s 2019 AP District Honor Roll.  Most recently in 2019, St. Vrain was awarded the Colorado Succeeds Prize Excellence Award for Technology Enabled learning, and awarded a Top 10 District by The Learning Counsel.

Dr. Haddad has been honored with the 2010 Communicator of the Year Award from the Colorado School Public Relations Association and the 2011 Technology Administrator of the Year Award from the Colorado Association of Leaders in Educational Technology. He was also featured in the Fall 2011 Education Executive Magazine, a national publication, was named the 2013 Superintendent of the Year by the National Association of School Superintendents (NASS), and has served as the Chair of the NASS Executive Committee. In addition, Dr. Haddad was one of 100 superintendents nation-wide invited to participate in the Future Ready Superintendent Summit at the White House in November 2014 and was selected as one of the 16 “2015 Leaders To Learn From” by Education Week, a prominent national publication.

Superintendent’s Update – The Future is in Our Classrooms

Superintendent’s Update – The Future is in Our Classrooms

Superintendent’s Update: Continuing to Advance Excellence Across Our Community