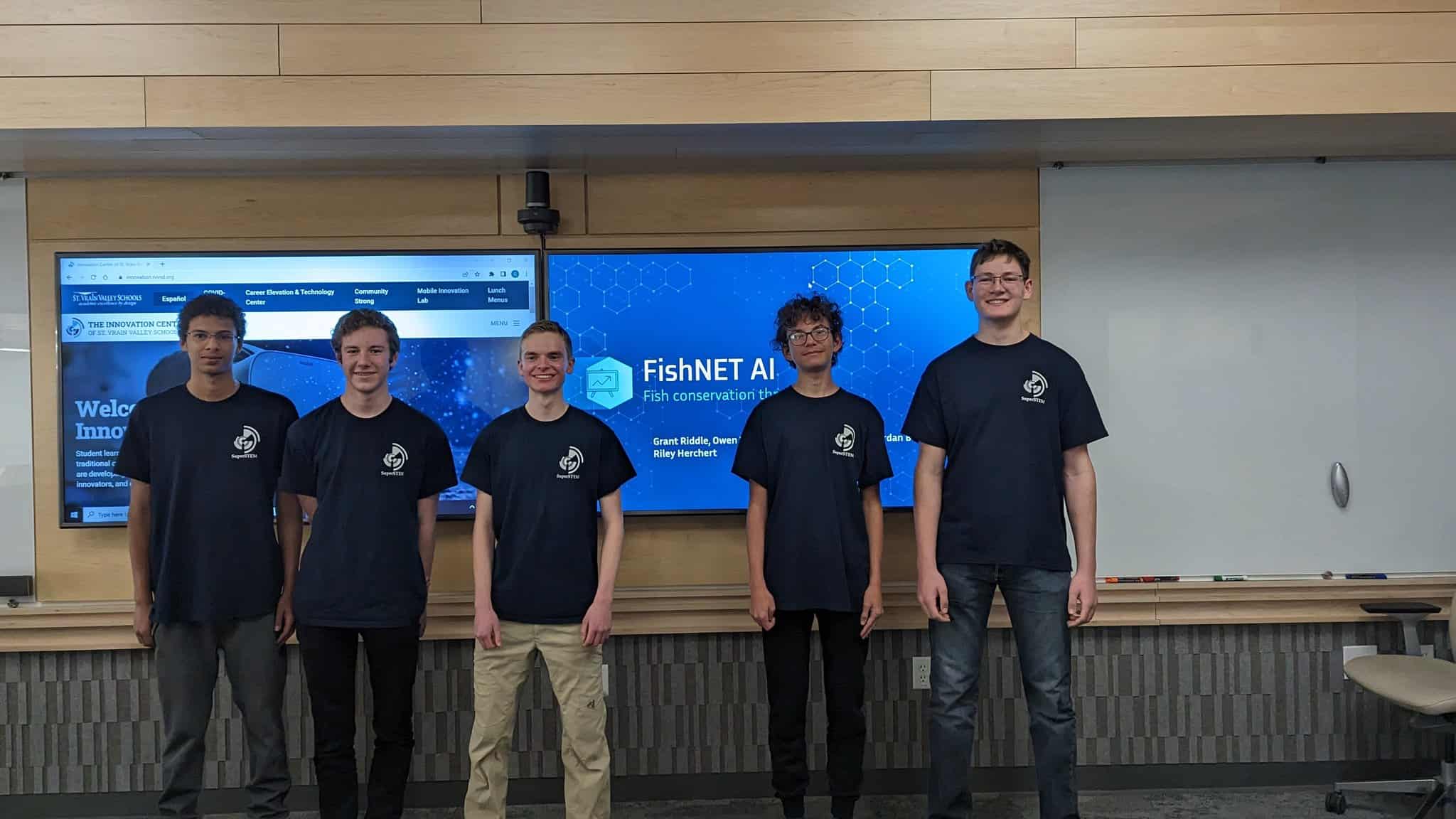 The center’s Artificial Intelligence Leadership Team competed against students from the United Arab Emirates, Australia, India, Greece and other countries in the event, which challenges young people to solve real-world problems using technology. Axel Reitzig, the center’s executive director of innovation, said he’s very proud of the local winners.“It’s fantastic — they worked very hard on this project,” he said. “They just did an outstanding job, and they were very articulate describing really advanced concepts. It was very impressive. And it wasn’t just focused on the technology — it was focused on how they are using the technology to make the world a better place.”